I decided to get a new identity card (given the situation of the old document). I went to Antônio Bezerra’s Vapt Vupt. The process was carried out in one of the local windows, as there were several institutions providing services to the population. It took a whole day for this process. Done. I did it and went home. The document was scheduled to be delivered on December 27. A prediction. On the same day that I made the document, I commented to a good black friend who told me that in this new ID, they would fill in the information for “color/race”. My friend speculated that they could have called me “parda”. And I started to think about this too. And, I confess, I got irritated, because the attendant didn’t ask me this information at the time of the attendance. And it wasn’t fair because I have the right to define myself! I have the right to say who I am because it was my document!

Then, on December 27th, I went to get the document that was ready. I asked the girl to check in the system what they wrote about me. And without my permission, it was said and done. I had been called “parda” (mixed). That was when I got really angry. But I didn’t make a fuss. I took a breath to change what was on it. I then asked the girl if it was possible to change the information, even without it appearing printed on the identity card. I justified that I was negra (black) and not parda (mixed)! She looked at me from head to toe like someone looking for my blackness or measuring its degree or measuring my melanin. She looked at me like she was looking for the darkest black possible. Then, she said that it would not be possible to change because it was just information in the system. It wasn’t printed on the ballot. That it wouldn’t harm me if I tried any public competition for racial quotas, because the agency would not divulge the information (wrong about me, in my view).

The girl also said that if I wanted a new document with the correct information (in my opinion), I would have to pay again. The amount at the time I paid was just over BRL 50 reais. I thought about the possibility, even if it hurt or was lacking in my pocket. But I decided to ask to speak to the supervision. I went to the counter where I was attended on December 11 and spoke to the attendant. Calm, although irritated, I told her that she put the wrong information about my color/race. And I asked her name. She replied, a little uncertain, but she replied. Soon after, I went to the supervision and explained what happened.

On the way, I had the idea of taking out my cell phone and talking to a friend, also a journalist and black like me. I tried to see if she could help me in any way. I talked to the supervision and my friend gave a feedback. It was scheduled for me to return on December 30th and to re-do the document with the correct information at no additional cost. But I had to write a document, justifying my motivation for the change. A document that I was going to justify because I consider myself black. And then, I would have to sit down and think about what I was going to write about me, about my close ancestors (grandfather) and those more distant, whose history, place and ethnicity I don’t know… unfortunately. But it would be an unprecedented experience.

Even with the expenditure of energy and tiredness, I insisted on this story because it’s my story! It’s my name! It’s my identity. And behind that, there are other people. Black and ancestral. And that must be respected! Behind me are my ancestors. And I couldn’t let anything disrespect them more than they already were. For years and years it was this disrespect. But if it were up to me now, no more! Well, I say that a film played in my head … I remembered Grandpa Bel. My black grandfather. The darkest-skinned person in my family. The individual who draws a lineage from an African ancestry in my life story.

The story I always hear: that Grandpa Bel is the grandson or great-grandson of a black woman, who was enslaved. My blackness, who I am, starts there. In my ancestry. In my blood. Yeah, I couldn’t leave my document wrong. It’s my name. It’s my history. It’s part of what I am. It’s one of the reasons I explain to myself that I carry my ancestors with me. I am not alone. And I demand and fight for respect in society. Let her understand that. That I am not parda, let alone being labeled by that whitening term. I’m not a parda (mixed)!

Well, it will be necessary to write another article to explain the criticism of the povo preto (black people) with the term “pardo(a)” in Brazil… 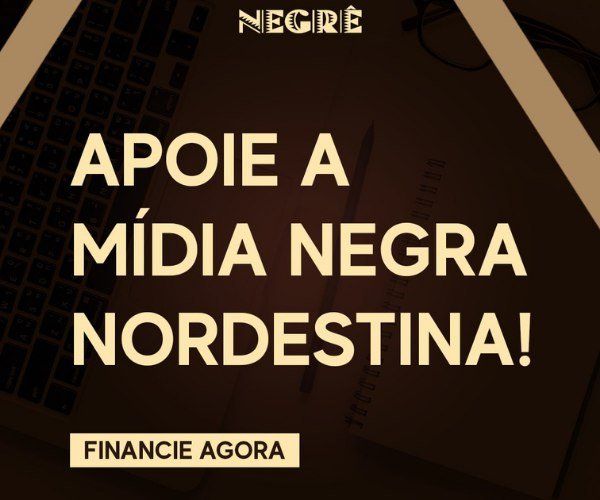 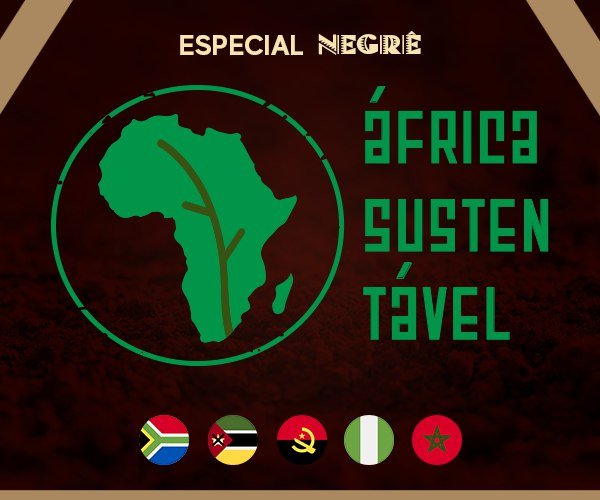 Beasts of No Nation e as infâncias perdidas na guerra